Anything and everything business for Albury-Wodonga.

Protect your business printer from hackers!

As a business owner, when you hear the term 'cyber security', do you immediately think of safeguarding your PCs against unwanted intruders and viruses? Cyber security extends far beyond your PCs, however, and should also encompass your printer fleet. As they often store sensitive information in the same way as your computer, they're also vulnerable to an attack.

Here's what you need to know about printer hacks and how you can protect your business from being targeted.

Successful attacks and what they mean for you

There have been many cases where hackers have brought attention to the security flaws of printing software to show just how easy it is to access private networks and information.

In one instance, researches looking into the cybersecurity of printing devices hacked a laser jet printer simply by using information available to the general public. They were able to install malware that had the potential to destroy both the network and the printer itself, demonstrating just how simple and devastating these hacks could be if instigated by the wrong person.

Another prominent attack was intended as a prank, penetrating 150,000 business printers throughout the world and using them to print a message from the hacker. The person responsible said he did it to show the danger of having sub-standard security settings in printers, noting that it would have been easy to maliciously attack the network if he wanted to.

Knowing there have been several successful hacking attempts by pranksters, or those trying to prove a point, business owners should ask themselves one important question: what would happen if our printer fleet gets hacked by a malicious party?

How printer hacks can impact your business

If your business regularly prints confidential information, then an attack on your printer network could potentially be devastating. Many modern printers have inbuilt memory, meaning they store the documents and information they have previously printed. If a hacker was after this data, they could take advantage of existing security flaws to access sensitive information already stored on your printer.

Also, if a hacker is able to infiltrate your printer network, they may also be able to view your connected devices. In this scenario, your unsecured printer can act as a gateway for hackers to spy on the rest of your network and access even more information.

Safe guarding your network from hackers

Fortunately, with the right security, you can protect your printing network from potential hackers. There are a number of relatively easy yet effective ways to do this, including: 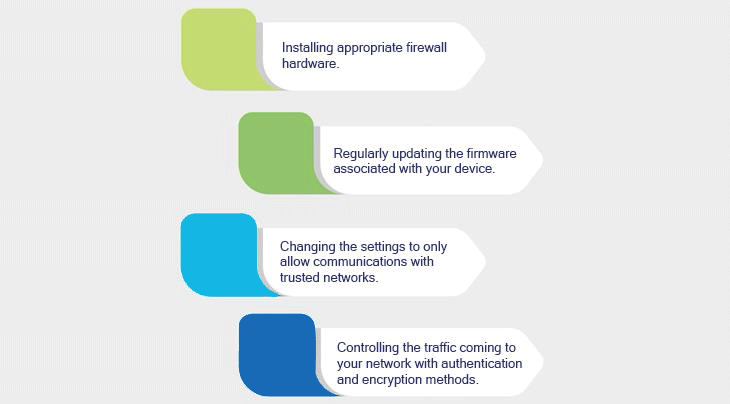 Unsecured printer pose the risk of exposing your business to potentially devastating attacks. To protect your information and network from threats of this kind, be sure to be mindful of the risks and take necessary steps to safeguard your print fleet.

Regardless of what Technology Challenge you face, we have a service to fit your requirements.